'The Walking Dead' Season 6 to be Norman Reedus’ 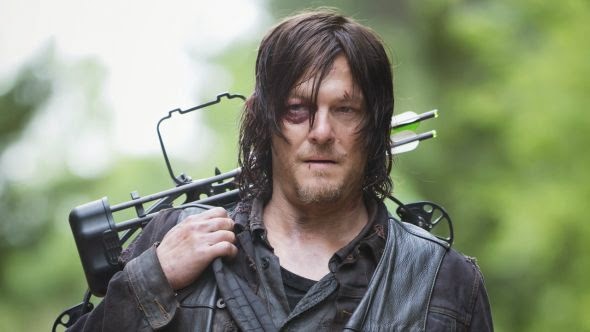 Last So much action and awesome moments are set up to occur in The Walking Dead Season 6, but a fan favorite has been confirmed to leave after the finale. Andrew Lincoln’s (Rick Grimes) right-hand man, Norman Reedus (Daryl Dixon) will be saying goodbye to the cast after Season 6 concludes. The leaked news has been shocking fans, assuming this means Dixon will be killed off. According to the source, Negan will be appearing in the season finale. In the comics, Negan killed Glenn – but The Walking Dead TV version will instead kill Daryl Dixon.

TWD fans, you can officially start rioting now. Reedus’ reason for leaving? As much as the actor has loved working with TWD production and has met lifelong friends, he is excited to move on to other projects. Besides, Reedus didn’t exactly have a choice. TWD production warned fans that no one is safe. Cast members are sad to see Reedus go, but no one is more upset than Dixon’s millions of fans.

AMC production can expect to see a ton of complaints and outraged tweets for a long, long time. An exact date has been set for Norman Reedus last day on The Walking Dead. The date is April 1st…April Fools!