The Brothers Are Back.. This Time It Looks Like They Break Out Of A City.. 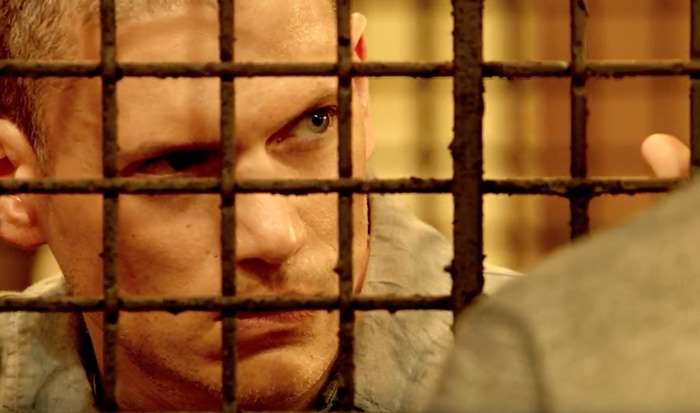 For four seasons, Michael Scofield and Lincoln Burrows have faced prison, government conspiracies, and much more, but in a new preview for the upcoming event series, the actors promise that this will be their toughest challenge.

"You can't imagine a more dangerous situation to be in, but all is not as it seems," Wentworth Miller says in teh trailer. "Breaking out of prison is just the beginning; we have to break out of the country itself."

© Provided by TIME Inc. When the story picks up, Michael is presumed dead by his wife, Sara, and brother, Lincoln, but it turns out he's very much alive and is being kept in a prison in Yemen on suspicion of terrorism. Upon hearing the news from T-Bag, Lincoln puts a plan in place to once again break his brother out of prison -- with some help from old friends. "All the people you loved from the original Prison Break will all play a very significant role in helping Michael and Lincoln get out of that country," said executive producer Dawn Olmstead.

The trailer offers glimpses of many Fox River alums, including the aforementioned T-Bag, as well as Sucre and C-Note. Last month, talked to Miller about what's been going on with Michael since his presumed death in the show's final episode in 2009. "He's walked a dark road," said Miller. "In the years since we last saw him, he's been a part of some deep, dark government-funded plots, and that's left a mark on him.

He is tortured by some of the things that he's seen and that he's participated in."

Check out the trailer HERE!