Walking Dead so gory campaigners have demanded a new rating for TV! 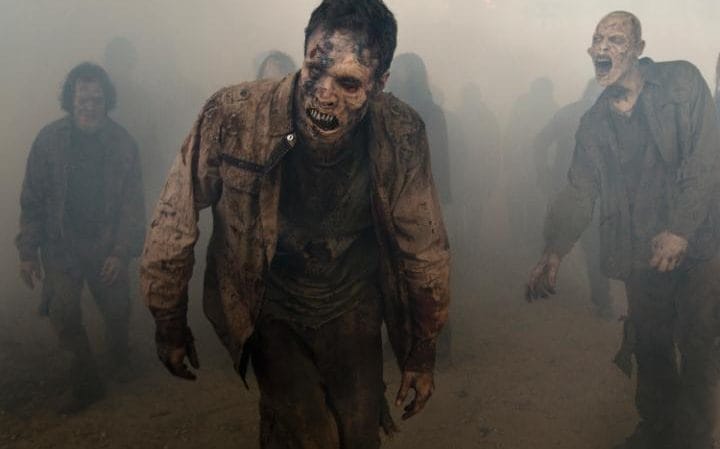 This week's episode of AMC horror drama The Walking Dead has already broken local ratings records in the United States, beating its Sunday night competitors in the 18-49 demographic.

But now a US pressure group are claiming that the zombie series has gone above and beyond another rating – its age rating. Although the season seven premiere was given a TV-MA rating, the highest possible age certificate, the Parents Television Council (PTC) are calling for the “brutally explicit show” to be set in a new age category of its own.

The PTC called the episode “one of the most graphically violent shows we’ve ever seen on television,” claiming that it "set a new threshold for basic cable."

Speaking to the Hollywood Reporter, PTA president Tim Winter said: “This certainly raises question of if there should be an even more severe rating than TV-MA… Everything between the opening credits and the closing credits was graphic and explicit. 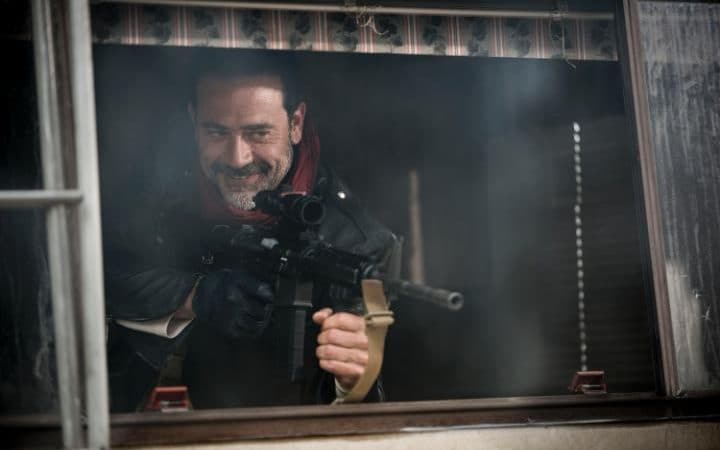 “You don't need to show it to show it.” he added. “Back in the day, you'd see violence about to be committed and then you'd see some after-effects... rather than skulls crushed in.”

In the episode, The Day Will Come When You Won’t Be, two popular human characters are bludgeoned to death with a baseball bat covered in razor-wire, while one victim’s eyeball is seen dangling from his skull. It has already been branded the “goriest ever” by viewers, with several fans saying it has put them off watching further episodes.

This is not the first time Winter and the PTC have taken issue with the programme’s gory scenes. In 2012, they called for the show to be upgraded from its former TV-14 age rating. At the time, Winter said the "grisly" show had "featured some of the most graphic and brutally intense violence and gore imaginable... including graphic depictions of blood and brains splattering after gunshot wounds, and the use of a sharpened human bone as a weapon to stab another character."