ARE YOU READY FOR SEASON 5 OF PRISON BREAK? 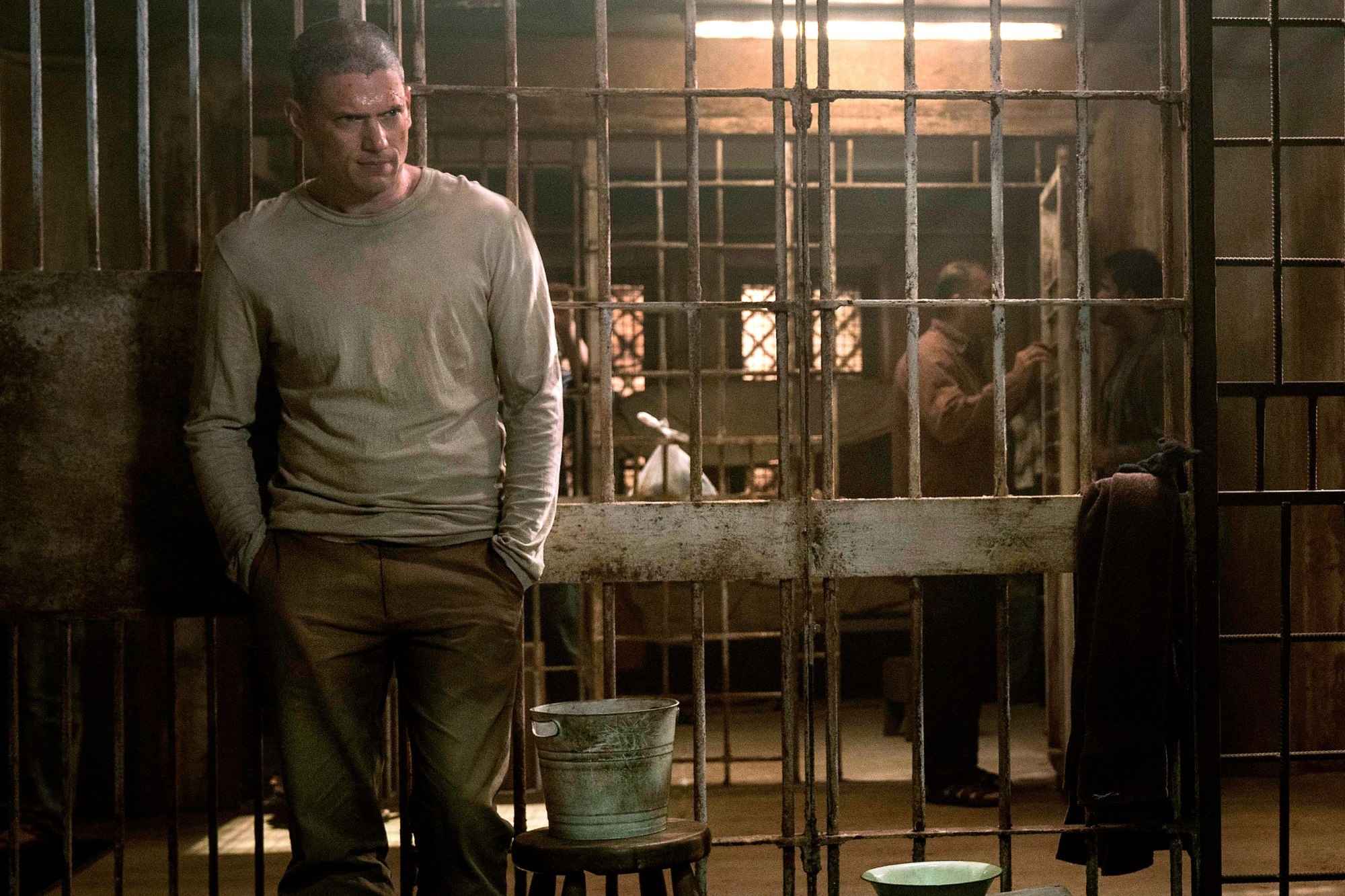 Prison Break is back for, well, another prison break.

The question isn’t whether he’ll escape, but if the Prison Break reboot can recapture the magic of the original. Creator Paul T. Scheuring and the trio of original stars share how they formulated their (escape) plan.

Check out the video HERE!