The Music of KALI Stoddard

Kali & His music Has Such A Soothing-Amazing Sound. 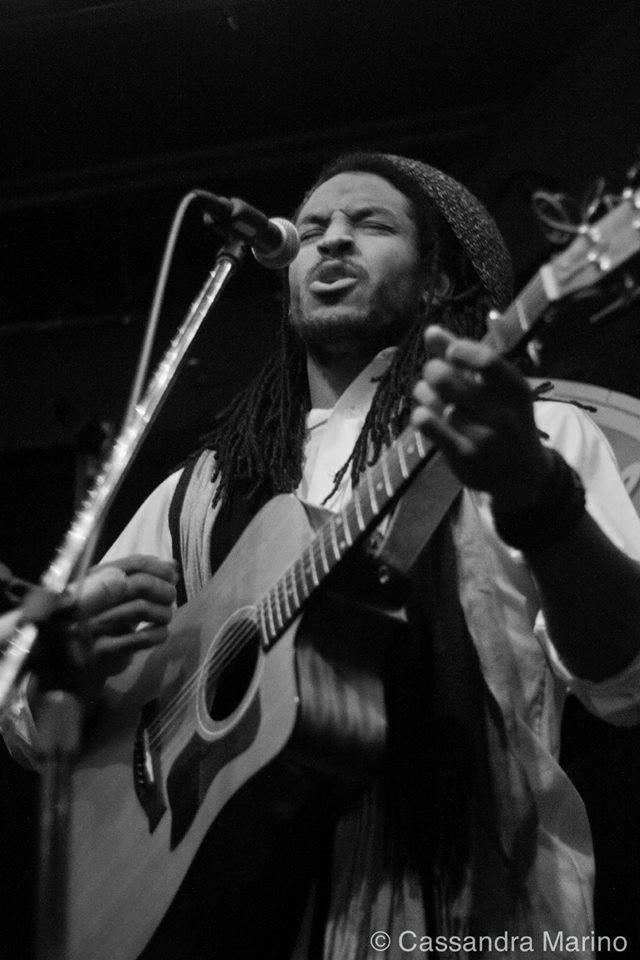 If you have not heard the song "WAKE UP" by this artist, you're really missing a great song that touches the soul. It is a song that show's his way of making the feel of the song become all his own. Kali is a true song writer and has a full list of songs that you should really try to grab. It's amazing that he is still an unsigned artist.

The GFsix Show first found Kali on a youtube video and since has been a show crew all time favorite, we plan on interviewing him on the show soon so be on the look out. You can grab his awesome single right here, but make sure you thank him for it by donating a few bucks. It's always refreshing to know that not all proformers want money and fame that don't want't to do the day to day grinding for it. Kali has done the work and has been grinding everyday, he should reep the rewards for all his work.

Kali Stoddard-Imari was born and raised in North East Vermont. He played around with poetry, hip hop, and a chorus ensemble until he picked up the guitar at 17. Although he listened to musical traditions from all over the globe , the guitar gave him a better understanding of musical construction. As his passion and understanding grew, he combined his musical past with Americana, Folk, Classic Rock, Island, and Pop, effectively stripping him of a particular genre and transforming him into a singer songwriter.

In 2011, he moved his family to Boston in search of musical opportunities. Inspired by family, community, and positivity, he strives to make music that uplifts the soul and brings good vibes. He has shared his craft with many people in many places, from the streets of Harvard Square to opening for Taj Mahal at the Flying Monkey in Plymouth, NH. He is currently working with Black Hat Music of Medford, MA on a full length record to debut this summer.